$460,000
49
8970 Carls Ct #P
Ellicott City, MD 21043
Ellicotts Retreat
2
Beds
2
Baths
1,628
Sq.Ft.
Keller Williams Integrity
The information being provided by Bright MLS is for the consumer's personal, non-commercial use and may not be used for any purpose other than to identify prospective properties consumer may be interested in purchasing. Any information relating to real estate for sale referenced on this web site comes from the Internet Data Exchange (IDX) program of the Bright MLS. The Bob & Ronna Group of Berkshire Hathaway HomeServices PenFed Realty is not a Multiple Listing Service (MLS), nor does it offer MLS access. This website is a service of The Bob & Ronna Group of Berkshire Hathaway HomeServices PenFed Realty, a broker participant of Bright MLS. This web site may reference real estate listing(s) held by a brokerage firm other than the broker and/or agent who owns this web site.

The accuracy of all information, regardless of source, including but not limited to open house information, square footages and lot sizes, is deemed reliable but not guaranteed and should be personally verified through personal inspection by and/or with the appropriate professionals. The data contained herein is copyrighted by Bright MLS and is protected by all applicable copyright laws. Any unauthorized dissemination of this information is in violation of copyright laws and is strictly prohibited.

This page is updated with Ellicotts Retreat home listings several times per day directly from the Ellicott City, Maryland MLS.

Each Ellicotts Retreat MLS listing includes the property price, days on market, square footage, year built, lot size, number of bedrooms and bathrooms, assigned schools, construction type, and other important details as entered by the listing agent in the MLS.

Contact The Bob & Ronna Group of Berkshire Hathaway HomeServices PenFed Realty to learn more about representation for buyers and sellers. Preparing to sell your Ellicotts Retreat home? View our market analysis page for a home value estimate within moments.

Back to Ellicott City Real Estate 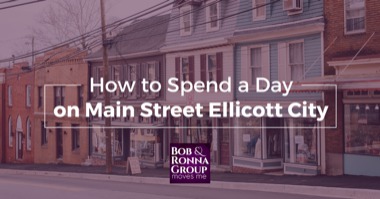 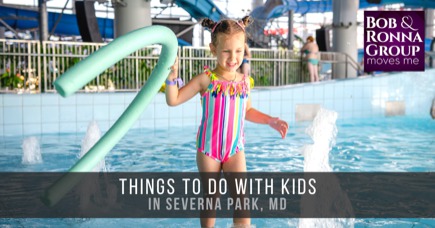 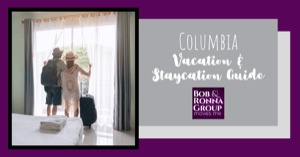