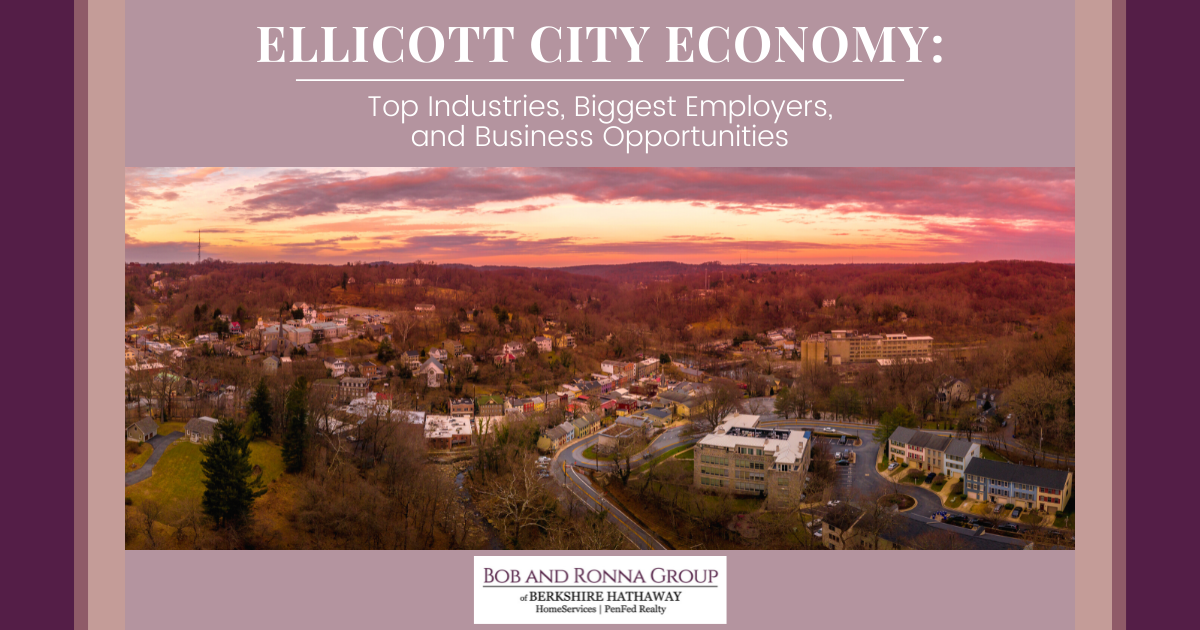 Located just 14 miles from Baltimore and 37 miles from Washington, D.C., Ellicott City is a small city with 72,000 individuals. Some people have been locals their whole lives, and others moved to Ellicott City due to their careers in nearby cities.

Ellicott City has a median household income of about $126,000 and a median property value of around $527,000. When it comes to deciding whether to relocate to a new area, it's important to understand the current state of the economy. Read on to discover the industries, top employers, and facts about the economy in Ellicott City.

In Ellicott City, over 37,000 individuals work within the city limits. Of the industries that employ Ellicott City, three stand out as the largest, employing 45% of the city's workforce.

Ellicott City is famous for its historic district, but it does not have a large amount of manufacturing. This may be one of the reasons for the makeup of the three largest industries in the area. Additionally, the salaries in these industries may also explain their population. For example, those in the professional, scientific, and technical services industry average a salary of $103,490 each year. 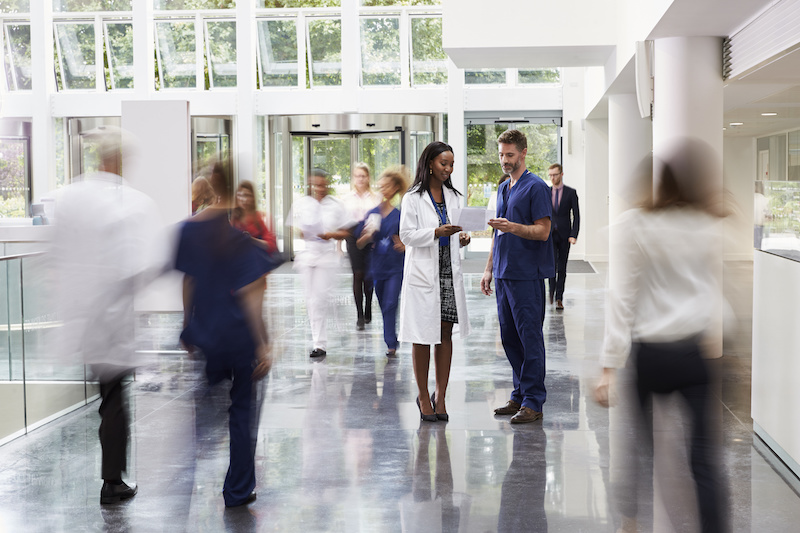 The biggest employers in Ellicott City largely align with the top industries in the area. Howard County Public School System is the largest employer. With 8,435 employees, job titles range from educators, custodians, after-school care, and other positions.

Howard Bank was established in 2004 and provides full-service commercial banking for employers throughout Ellicott City. As a local bank, it employs over 300 workers and serves numerous local businesses throughout the year.

Ellicott City could be considered a bedroom community, with many of its residents working in nearby cities. Those interested in the daily commute of the typical Ellicott City resident will find that the area is fairly average. For example, a one-way commute averages 30.7 minutes, which is only slightly higher than the national average of 26.4 minutes. Over 80% of residents drive in their car alone, while 7% carpool. Only 2% use mass transit in the city. Additionally, 6.5% of residents work from home.

Maryland as a whole has strong partnerships with several nearby states for goods and services. The latest data available shows the leading partner was Virginia, with $24 billion. Pennsylvania was not far behind at $23.4 billion. The next closest was New York, with $9.87 billion.

Overall, the economy in Ellicott City is strong. With three top industries and several large employers, individuals considering Ellicott City can have peace of mind in the local economy. However, it's important to remember that raw economic data is only one consideration.

When anyone is looking to relocate, understanding the local economy can help paint a picture of what the area can offer. Considering the cost of living and available housing such as new Ellicott City construction is also paramount when moving. Furthermore, considering lifestyle and the available activities will help anyone decide if moving is the right choice. The four distinct seasons, variety of indoor and outdoor activities, and varied restaurant scene make Ellicott City an attractive option for anyone looking to move into one of Ellicott City's historic townhomes.