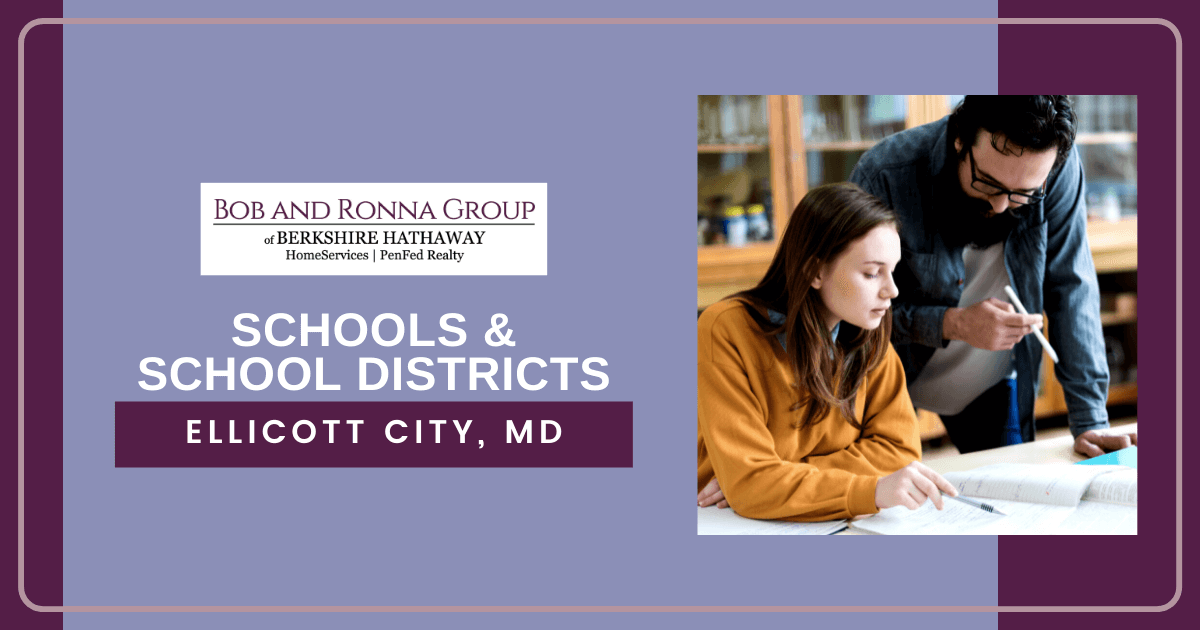 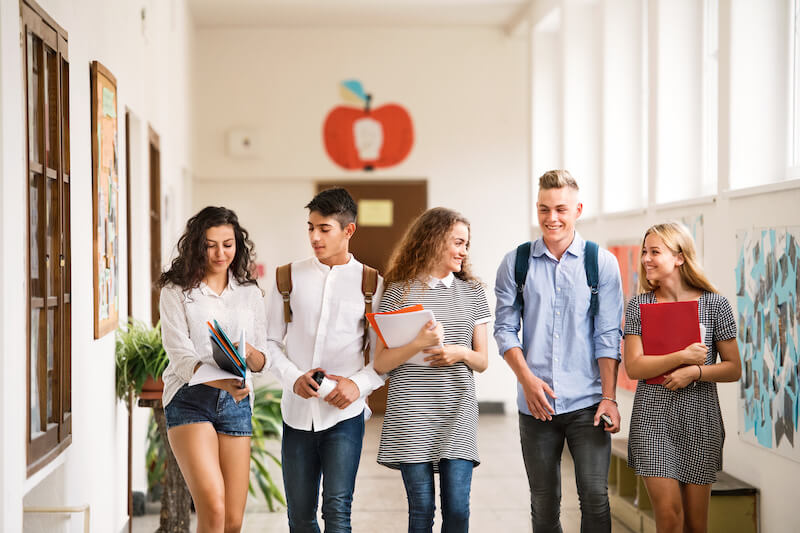 When it comes to public schools, a student's assignment depends primarily on their age and permanent address. HCPSS has schools for students from pre-K to 12th grade. Howard County has 42 pre-K and elementary schools, 20 middle schools, and 12 high schools. 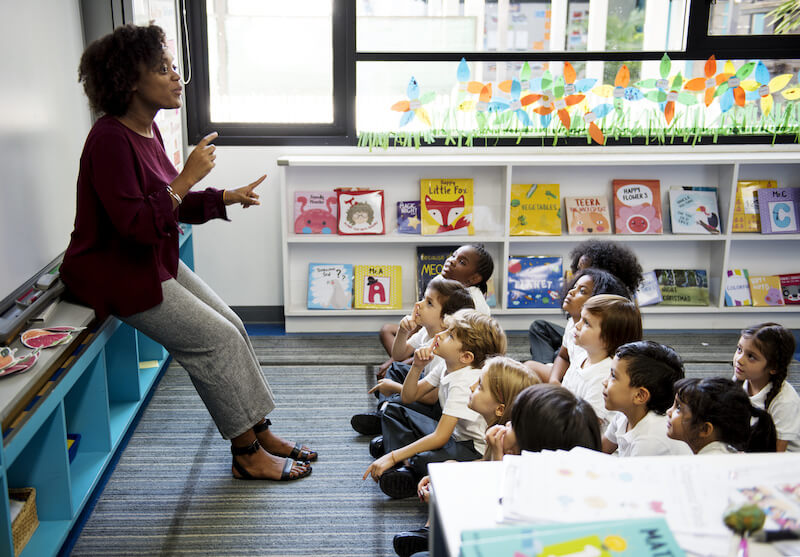 In addition to the public school system in Howard County, Ellicott City has a wide selection of private schools. Some of the bigger schools in the district include the following institution types.

Private schools in the area give parents educational options for their children if they don't want to send them to public school. Independent private schools close to Ellicott City include:

Montessori schools promote creativity and focus on key areas of development. Montessori education is different than what is found in a public school. Self-paced, though guided by a teacher, the methods used in Montessori education are designed to create an independent learning environment where students can engage their curiosity at their own pace.

Montessori schools near Ellicott City include: 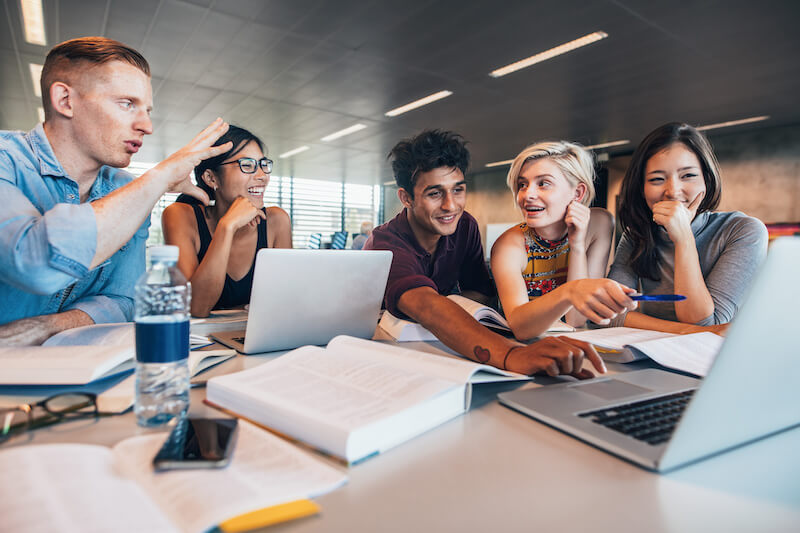 People moving to Ellicott City will find that the area has a lot to offer anyone interested in attending a college or university. Here are some of the more prominent schools in the area.

Easy access to public and private schools make Ellicott City a desirable place for people from across the country. Additionally, the city cultivates an enriching environment by offering local museums and an array of excellent parks. From pre-K to doctorate degrees, the schools and school districts in Ellicott City have something for everybody.